“THE GATHERING IS NEAR”

“THE END OF AN ERA, BEGINNING OF THE FUTURE”

Two+ years have elapsed since the last SLAMMJAMM, two years + of not following the blade community daily like an addict and working the few hrs I have on weekdays and weekends year after year to develop “theGathering”. life just gets to a point where you have to stop, re-charge and re-direct your responsibility, after 16years it was time for a break. Not having the onward goal of creating SJ has given me the freedom to take the blinkers off so to speak, and view everything outside our box ( with the occasional dip in the box via insta etc ), and make me question “why did I start this event all them years back”.

The truth is a wanted to develop an event that would make a difference. Since its birth in 99, I genuinely believe SLAMMJAMM has made a difference.

“TheGathering” developed directly from my experiences at the Lausanne International Roller Contests 98/99. For me that was the ultimate of community gatherings at that time.
Rollerbladers from every part of the world and section within the blade family rocking up on the banks of lake Geneva for 3/4days of jams/sessions and partying.

These days your lucky if you have 100+ bladers at a local jam.

SLAMMJAMM started as a Jam Session, a party so to speak like a celebration of our community. It was never meant to be a “contest/competition” setup, but developed slightly like that via ASA and later AIL involvement which were competition format

It’s time to take it back to its core direction.

BRING YOUR BLADE PARTY HEAD AND CELEBRATE WHAT WE HAVE ACHIEVED OVER THE LAST 16YEARS OF SJ & 20+ YEARS WITHIN THE UK BLADE FAMILY.

STAY TUNED IN “END OF AN ERA” 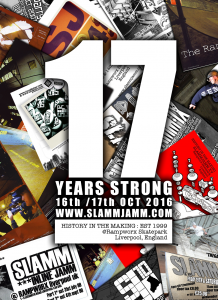 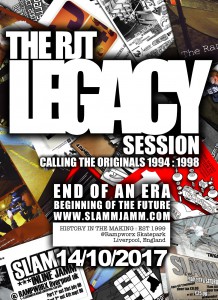 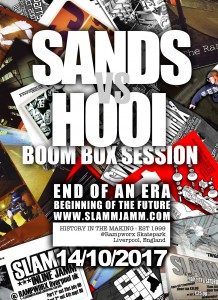 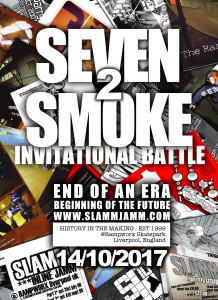 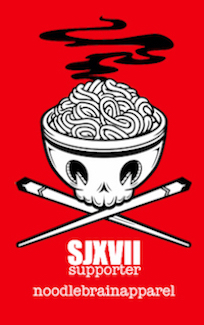 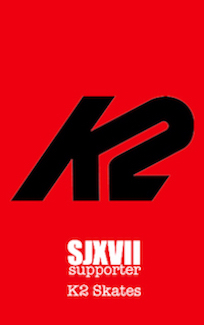 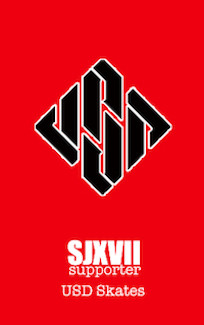